Hi! I am a postdoctoral researcher in Political Science at the University of Mannheim affiliated with the chair of International Relations by Professor Sabine Carey and the chair of Comparative Politics by Professor Thomas Bräuninger. I’m particularly interested in the empirical study of human rights violations and of state repression in authoritarian regimes. In my doctoral dissertation (defended in February 2022), I conducted an empirical and conceptual study of political imprisonment. My research has been published in Journal of Politics, Journal of Peace Research, Journal of Conflict Resolution, Conflict Management and Peace Science, Journal of Global Security Studies, Review of International Organization, International Interactions, and German Politics. I also published blog post and policy briefs on platforms such as the Washington Post Monkey Cage, Political Violence at a Glance, Open Global Rights, and the Oxford University Politics Blog.

In the publication “Spoilers of peace: Pro-government militias as risk factors for conflict recurrence”, we show that conflicts where pro-government militias are deployed as counterinsurgents are more likely to recur. We argue that militiamen develop incentives to spoil post-conflict peace since they are usually absent in peace negotiations between rebels and governments. Further, disarmament and reintegration programs tend to exclude pro-government militias. Drawing on statistical simulations, propensity score matching, and logistic regression models, we find empirical support for our claims. 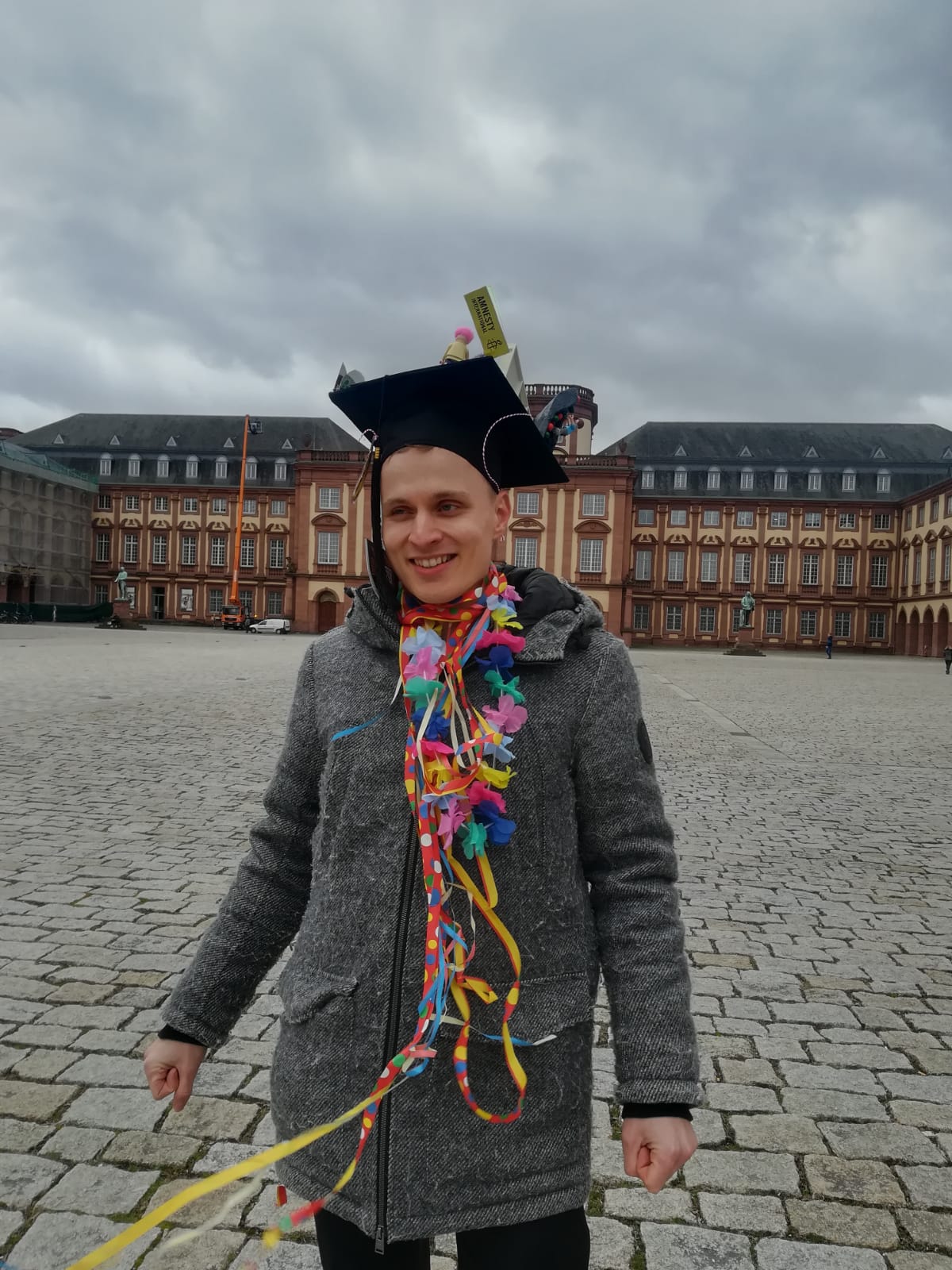